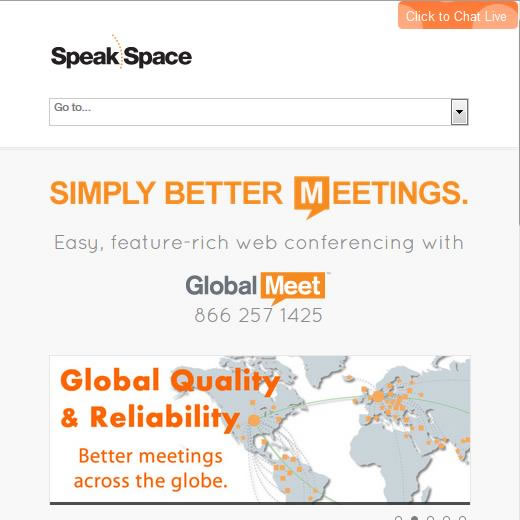 Yes – It IS possible

This website was built using ASP.NET technology. ASP.NET is Microsoft versions of websites programming and hosting technology. ASP.NET websites run on Windows servers instead of standards based Linux servers. Not the best choice most of the time. In fact Microsoft themselves no longer use Microsoft servers for most of their own websites. Sometimes the clients plans for future development make it a must. This was one of those times. Sometimes it really is the best choice.

Since it’s a dying technology, there are fewer and fewer ASP.NET developers out there and even fewer Designer that can work within the framework. 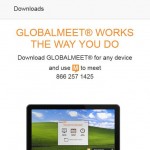 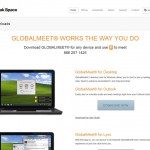 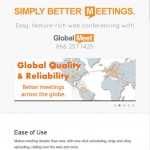 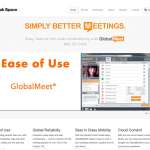